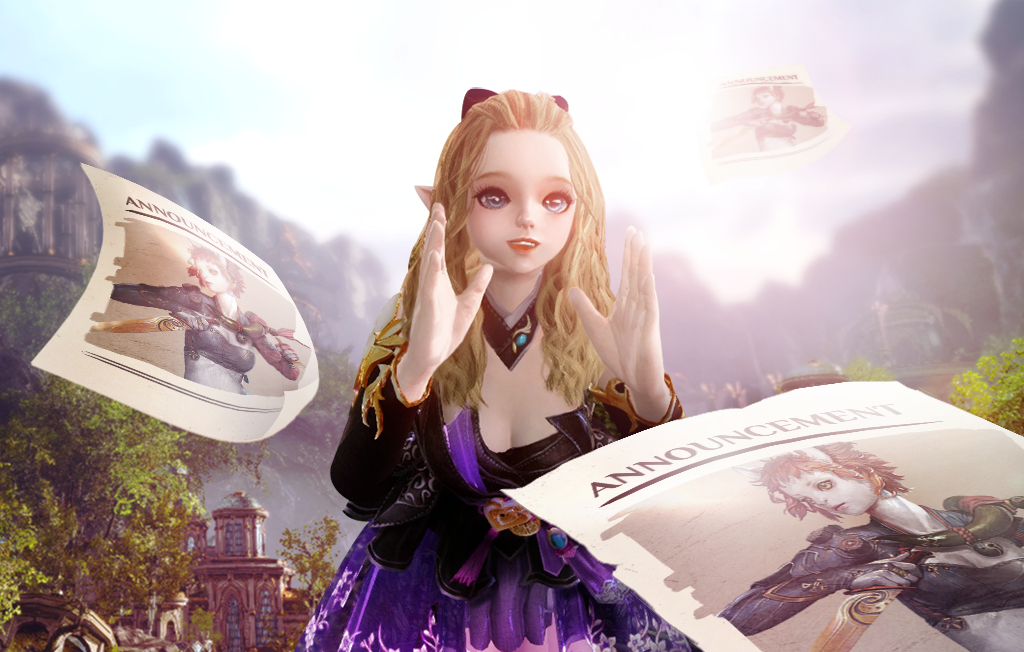 Over the course of the last few days, we’ve been listening keenly to the feedback provided by you on our recent Credit Compensation and Marketplace Update announcement. Several things have been made abundantly clear to us. The two major points are that our communication on the issue was inadequate. This led to a lack of clarity on why a credit deduction was necessary in the first place, how the calculation was made and what the end results were. The second was the way we viewed the credit balance and usage as a whole, rather than how you, the player, may have obtained them. This showed a lack of consideration on our part to the trust and confidence that you have when you make a purchase with us. We would like to address these two areas by first explaining how we came to our original conclusions and then outlining the additional steps and changes we plan to take.

As part of an ongoing investigation, it was discovered that when the data transfer compensation was distributed two miscalculations were present.

The total value of additional credits provided was of such a high amount that we could not responsibly allow them to remain once the error was detected.

Calculation for the initial credit removal:

Initially, we looked at the value of incorrectly distributed credits and removed as much as we could in order to restore to a zero balance.

This means that whilst it was possible that credits that were purchased were removed, this only occurred if the number of credits spent exceeded the total amount that was intended to be received.

Changes we intend to make:

We understand the anger many of you felt when credits that were purchased through us were then retracted and that by looking at the credit balance as a whole rather than the source of the credits we failed to show consideration to the loyal players of ArcheAge. Whilst a full rollback of the credit removal is not an option we will be making adjustments to how the removal occurred in a way that we hope is fairer.

Any credit balance that was removed will be returned up to the remaining value of purchased credits.

Any credits that were removed on Feb 24th will be converted into Rosen Crystals after correcting for the miscalculation with Lucky Hiram Infusions (100 credits is equal to 1 Rosen Crystal).

For players who initially had credits removed below the amount they purchased since the data transfer.

Total Amount of incorrectly distributed Credits that needed to be removed: 30,000

This would have led to minus balance so instead we just removed the existing 10,000 Credits in the balance on 24th Feb. leading to player A with 0 Credit balance.

However, with the changes mentioned above applied,

No Credits will be converted to Rosen Crystals since all Credits reclaimed have been returned.

For players who initially had credits removed above the amount they purchased since the data transfer.

Total Amount of incorrectly distributed Credits that needed to be removed: 40,000

This would have led to minus balance so instead we just removed the existing 25,000 Credits in the balance on 24th Feb. leading to player A with 0 Credit balance.

However, with the changes mentioned above applied,

*Both cases assume that the credits removed were not attributed to Lucky Hiram Infusions.

In order to bring more value to the new currency, the following items have been added to the Rosen Crystal Shop.

As a token of apology for the current situation, we will be distributing additional compensation to all affected players. The details of the compensation are not yet set. More details will be provided soon.

Double Event: You will receive the following bonuses during gameplay

We know that our actions led to great distress amongst the community and we wish to apologise for the harm that was caused. We hope that the information provided here lends greater clarity to the situation and that you can understand why it was necessary to take certain steps. We understand that this was not the fault of the players and it’s not our intention to punish you for our mistakes but to try to correct them. We are taking steps to remedy the problem and hope you consider this a fairer solution to the dilemma.