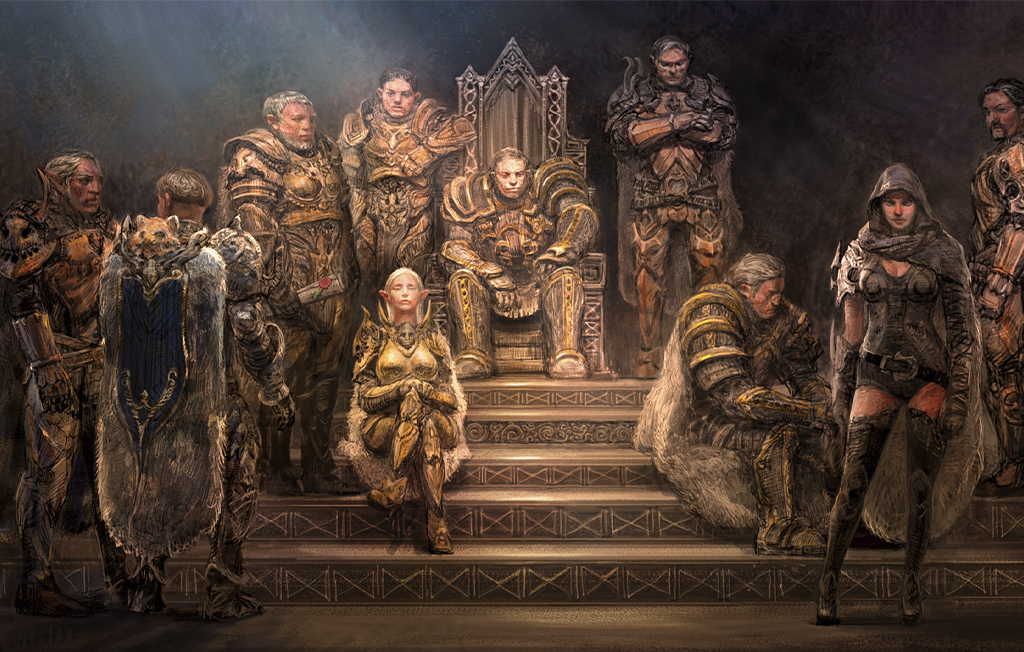 We want to reiterate our stance on exploitation and remind people that any unintended use of mechanics, both in-game and through our web inventory system can and will be considered a violation of our ToU. As our work against the exploit continues we want to share the latest numbers and progress of the investigation.

Today, we have permanently banned the following accounts:

In addition, a further 426 accounts have been locked as part of the investigation and more locks may happen throughout its course.

We are fully aware that many of you have been locked for a full week and are waiting for news, however those locks will remain in place until we’ve fully handled all aspects of the exploit. We also strongly advise you to do your utmost to avoid interacting with any item that may have been gained through exploitation. It may lead to your account being caught up in the investigation and also locked.

Out of the locked accounts, the following actions have been taken:

Investigations are still ongoing for the remaining locked accounts, and actions will be taken depending on how severely the account was involved with any exploit.