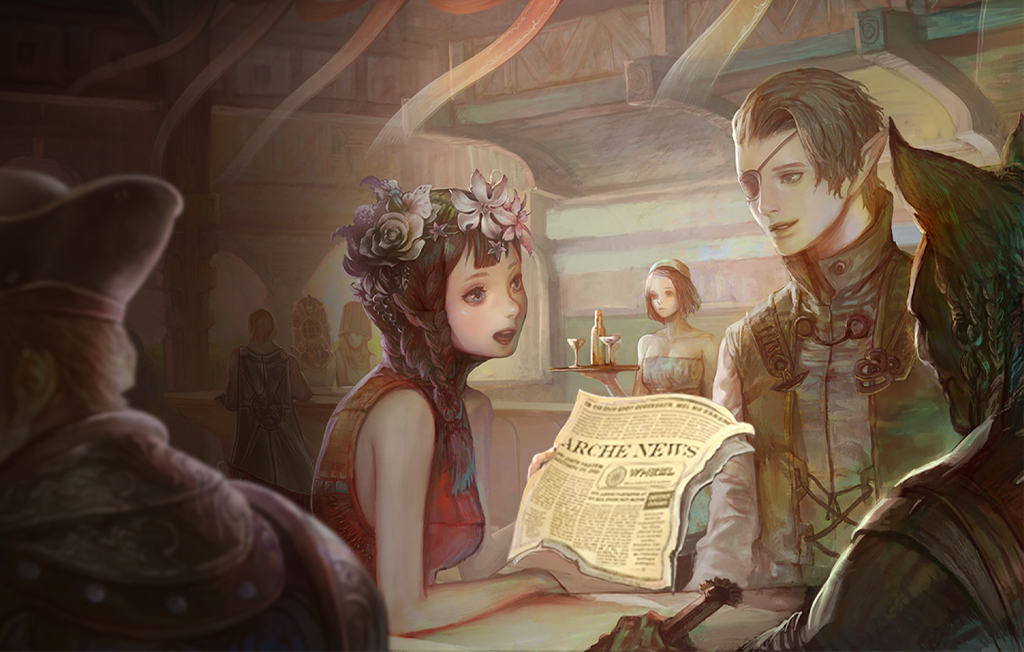 The maintenance is now over and servers are back online.

Note: the in-game shop for ArcheAge: Unchained and the web inventory for both games will take a little longer to open up are now open as well.

We're sorry for the delay and want to thank you for your patience.

We will be conducting maintenance at the following times, for an estimated duration of 5 hours:

Please note that the game will shut down before maintenance. We apologize for the inconvenience this may cause.

The Patch Notes for the upcoming maintenance are as follows:

There will now be an increased cost for crime sentences.
* You will now need more Robust Hammer Pieces and Tower Gate Key Shards to get out of prison.
* Change in requirements: 5 -> 10

A bottleneck for a certain part of a main quest was resolved.
* The Cactus and Thistle you need to obtain during a Nuia Story Quest will now be available through interacting with an NPC.

The minimum participant waiting time was slightly decreased for Sea of Drowned Love and Serpentis.

The list of items you can purchase from the Manastorm Shop was updated.

The Cactus and Thistle which was available to purchase for free at the Shop only at the new ArcheAge and ArcheAge: Unchained servers were removed, and will now be available as quest items obtained by interacting with an NPC.

The "Crest Trade Pack Storage" from ArcheAge: Unchained's Credit Shop was moved to the Manastorm Shop.

Fixed the issue where some of the vehicle music would not be affected by adjusting the Music Volume.

Fixed the issue where the quest completion item for Golden Plains Battle had the incorrect name.

The Guild Base Teleportation Device no longer has a cooldown.

You can now build a Guild Base at Grand Housing Provinces and provinces exclusive for Houses.

Fixed the issue where Storage UI would not open when trying to use a Storage being used by another player.

Fixed the issue where players who had Jake's Blessing applied could not open up the Transfer Launch Box.

The purchase limits for Any-Post Owl and Anywhere Warehouse, which could not be purchased at ArcheAge: Unchained's shop due to exceeding the purchase limit prior to the transfer of service, will have their limits reset.