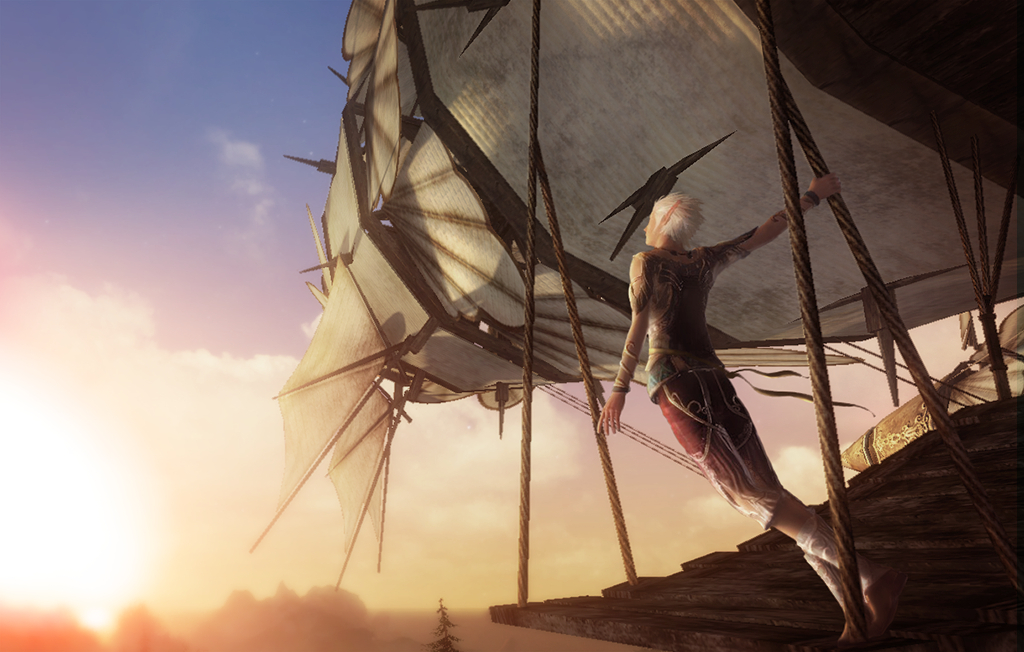 Update: Changes to our Plans for the Fresh Start Servers

Our goal with ArcheAge and ArcheAge: Unchained was to deliver the experience that you desired from the start. Our intention was for it to be rewarding, seamless, and to remove many of the barriers to enjoyment. After listening to some of the feedback we have received, we realized that we were missing that mark, especially where the Fresh Start servers are concerned. With this in mind, we’ll be making the following changes to our original plan.

* Setting storage permissions will be changed from Ancestral Lv.10 to Ancestral Lv.30
* It can prevent abusers from setting it early in the new servers. Meanwhile, we can find the better option if it needs such as disabling the function forever.

* Use Auctioneer will be changed from Lv.30 to Lv.55. We agreed that it could be a high hurdle when the normal players want to build a house if AH is limited by a high level. So we changed this to Lv.55.

* We will get rid of this event in fresh start servers. But in the existing servers, players will receive the rewards.

Progression Cap: We have adjusted the specifications for the Fresh Start servers.

Initial limitation of Player to Player Trading, Auction, Mails, and Storage box: Concerns over the use of multiple accounts and also hacks and RMT have led us to make this difficult decision. Whilst this may be disliked by some, as it removes social aspects of the game that are at the core of ArcheAge, we ultimately believe that this will help combat some of the issues that you felt strongly about. This change is not permanent and we will be monitoring the economy and server activity until such a time as we feel it is safe to enable again.

Known issue: The in-game text states that you must be lv65 to send mail. This will be fixed in an upcoming patch.

Peace Time: There will be no peace time on the Fresh Start servers.

We hope that these changes are closer to the direction that most of you wanted. We also know that we must do better at understanding the needs and wants of the community. The CM team will begin preparing some initiatives that will enable us to hear your voice and live up to the expectations you have.