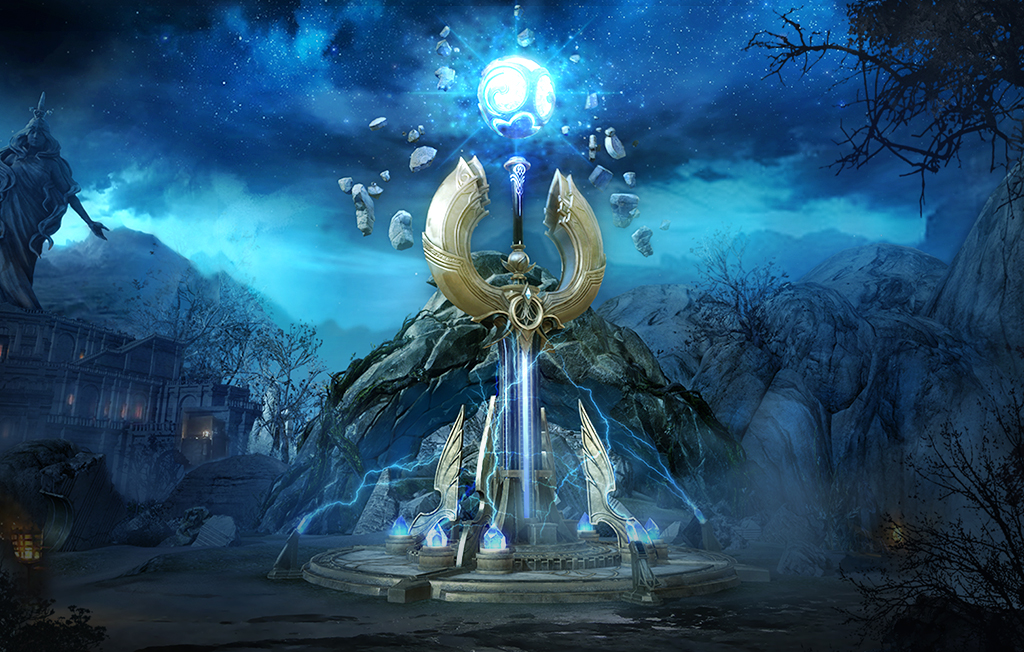 Greetings everyone, this is the ArcheAge dev team.

It is now September and the summer heat has finally cooled down.

In this post, we would like to share with you information on the Dimensional Boundary Defense Raid, which is a competitive guild instance to be updated this month, and our plans beyond.

Dimensional Boundary Defense Raid is where you compete with other guilds.

You enter as a guild party of 4 and there are no Equipment Points and level limits.

It is PvE based with PvP elements via invasion into the enemy area. 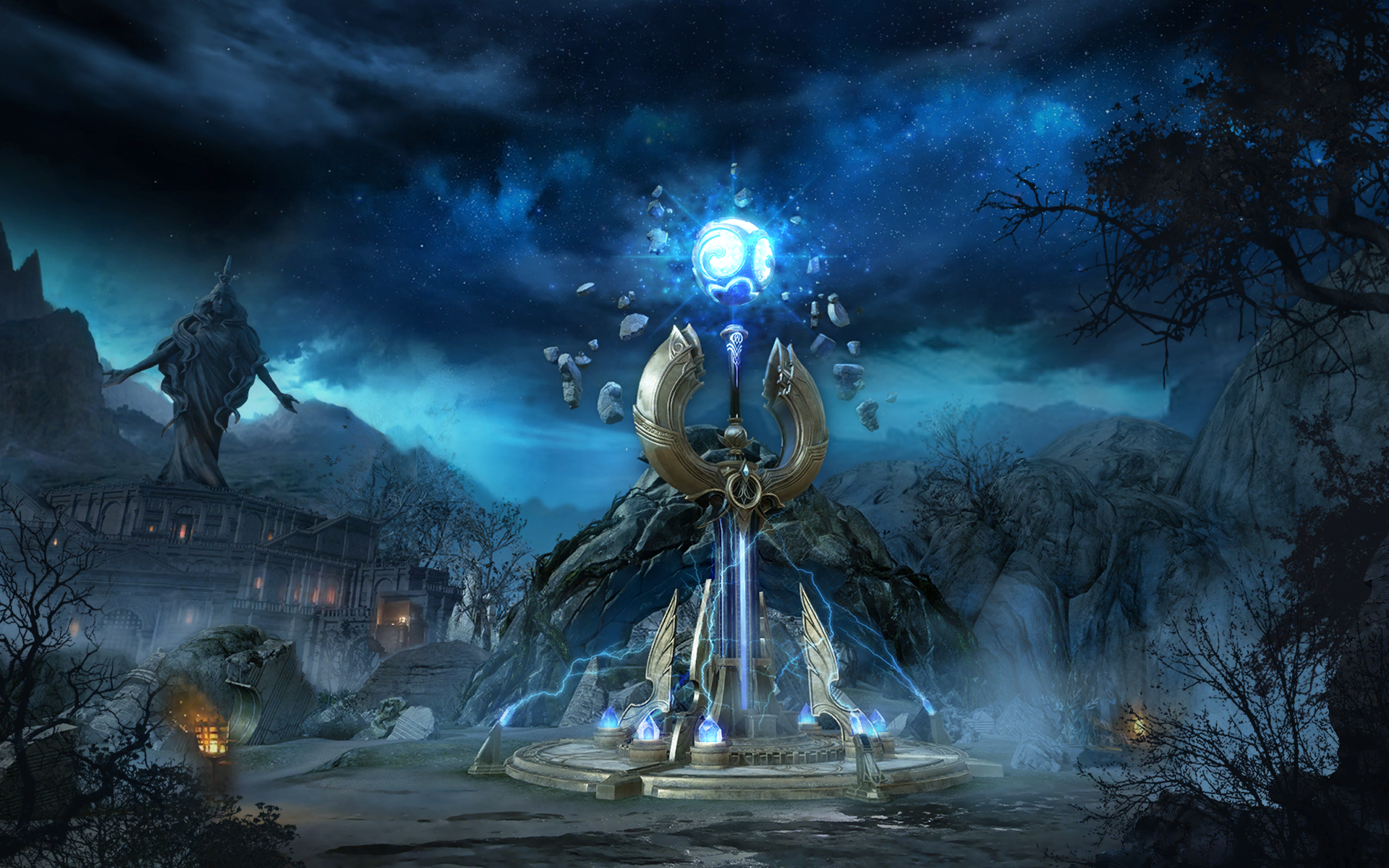 The Akasch tried to force their way back to this world, but were stopped in their tracks by adventurers. However, their attempt weakened the seal. Realizing this, the Akasch focused the power of the abyss to the dimension and awaited the next chance of opening.

Their chance came earlier than they expected. The power of the abyss poured in to break the seal slowly seeped into the space between the dimensions and finally opened a passage. The opening was discovered at the hereafter of Goddess Nui.

The Akasch queen sent her forces through the passage. Detecting the invasion, the Ipnysh Wardens gathered adventurers to the hereafter to defend their world once more.

However, they soon realize the invasion can only be stopped by closing the passage. Lauryla leads the research into closing the dimensional crack.

The clue came from the Akasch themselves. Based on the research of the Voidbreaker, they constructed the Dimensional Ward Repair Device, which counteracts the power of the abyss.

Dimensional Fragments obtained from the Akasch can be used to fuel the device to close the dimensional crack. 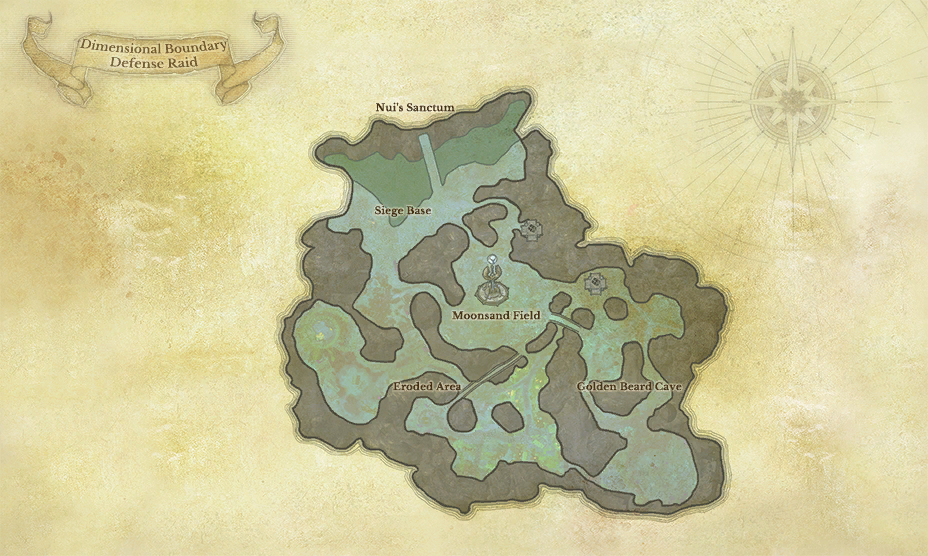 ●   At the start of the defense, all participants are gathered in front of Nui's Sanctum and are sent to each of their bases.

○   Parties will be designated to either Red or Blue Team.

●   The Crimson Watch Quartermaster at the base will give buffs depending on your class.

○   Crimson Watch Quartermaster are located at the base and at the entrance of the dimensional passage.

○   Dimensional Fragment is the key resource of the defense.

○   They are dropped from defeating monsters. Drop them off at the Dimensional Ward Repair Device, which will award your guild with points.

○   Defeat enemies and restore the repair device faster than the enemy team.

○   Akasch monsters will appear at various locations of the region and will drop Dimensional Fragments upon defeat. 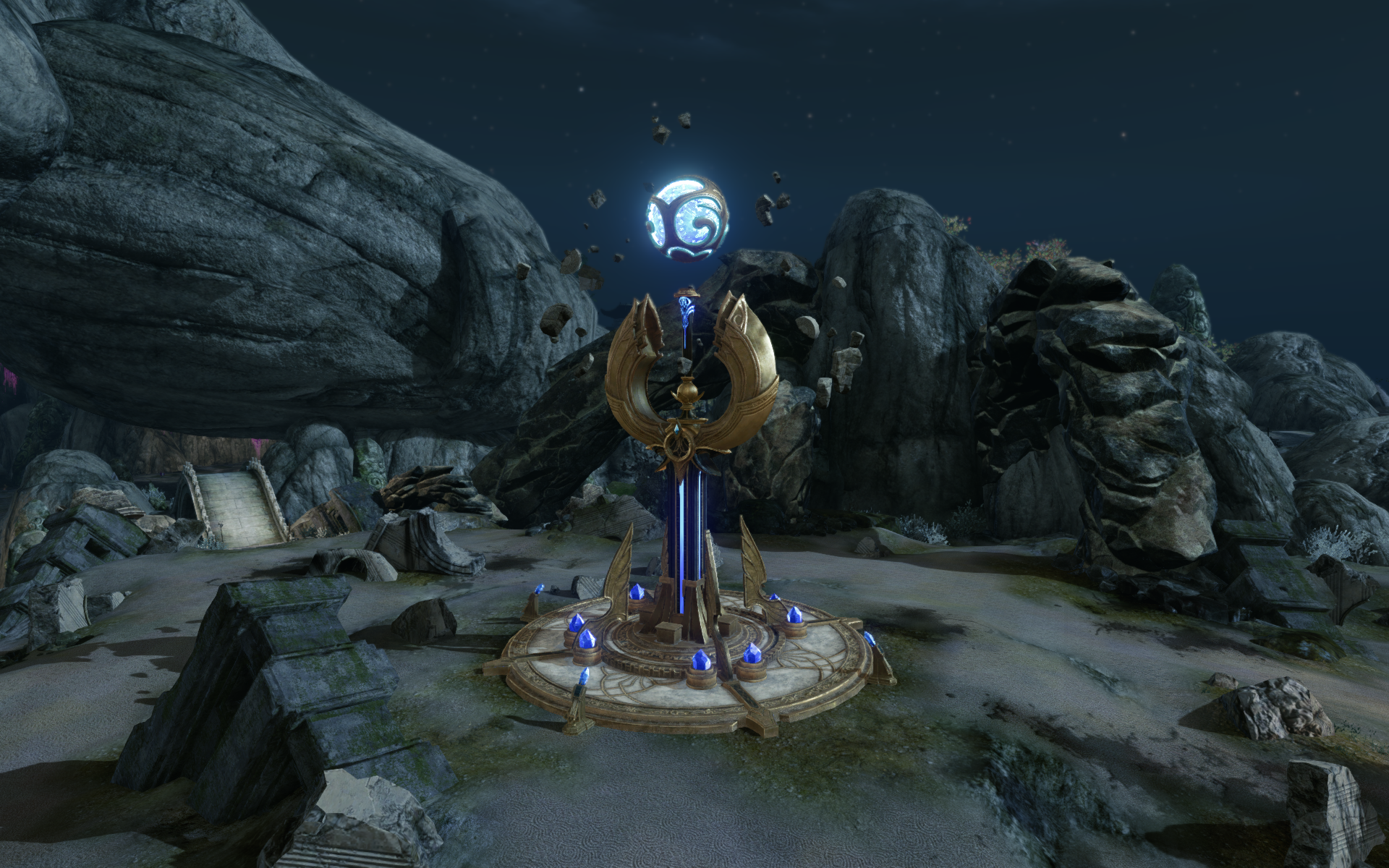 ○   Lauryla found a way to use the Dimensional Fragment from the Akasch to use their altar against them.

○   Use Dimensional Fragments at the Akasch Counter-dimension Altar to easily take care of enemies near the Dimensional Ward Repair Device.

○   Use 5 Dimensional Fragments to easily take care of enemies near the Dimensional Ward Repair Device. 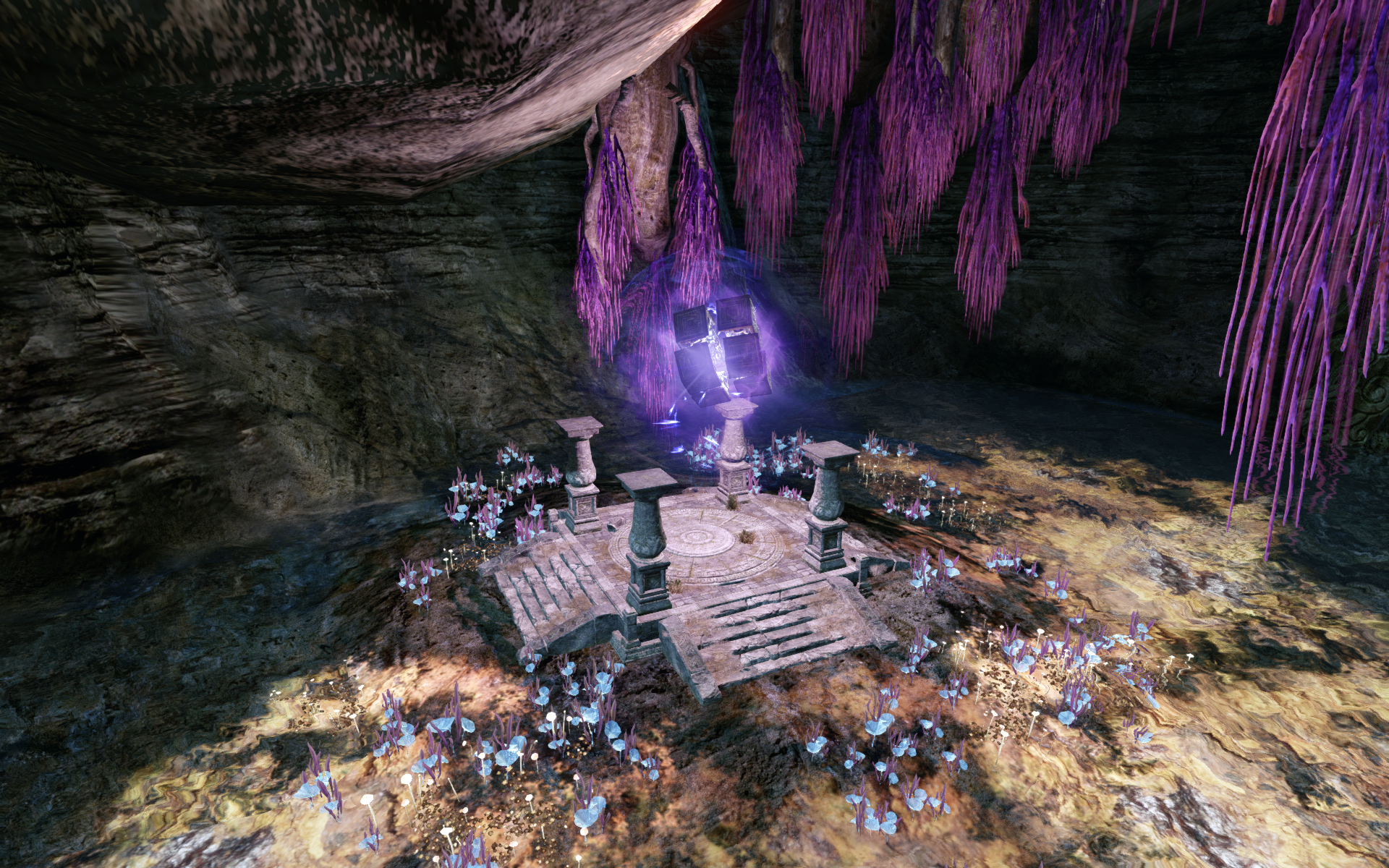 ○   Use Dimensional Fragments to summon the Magic Support Cannon, which will fire at the boss. 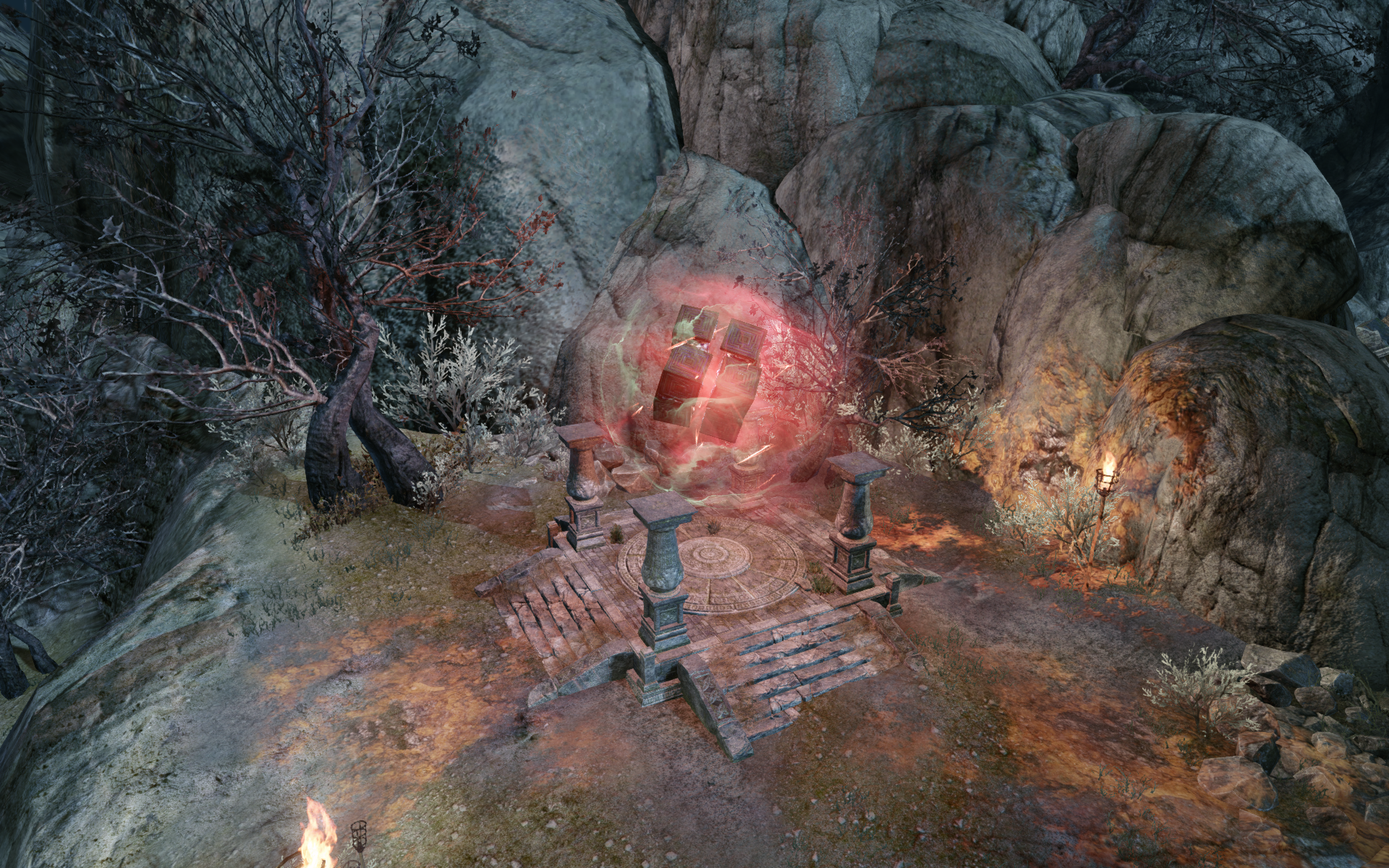 ○   When a team reaches certain number of Dimensional Fragments, a portal to the other team's area is activated.

○   Players entering this portal will receive buffs and special skills to distract and prevent the other team from gathering Dimensional Fragments. 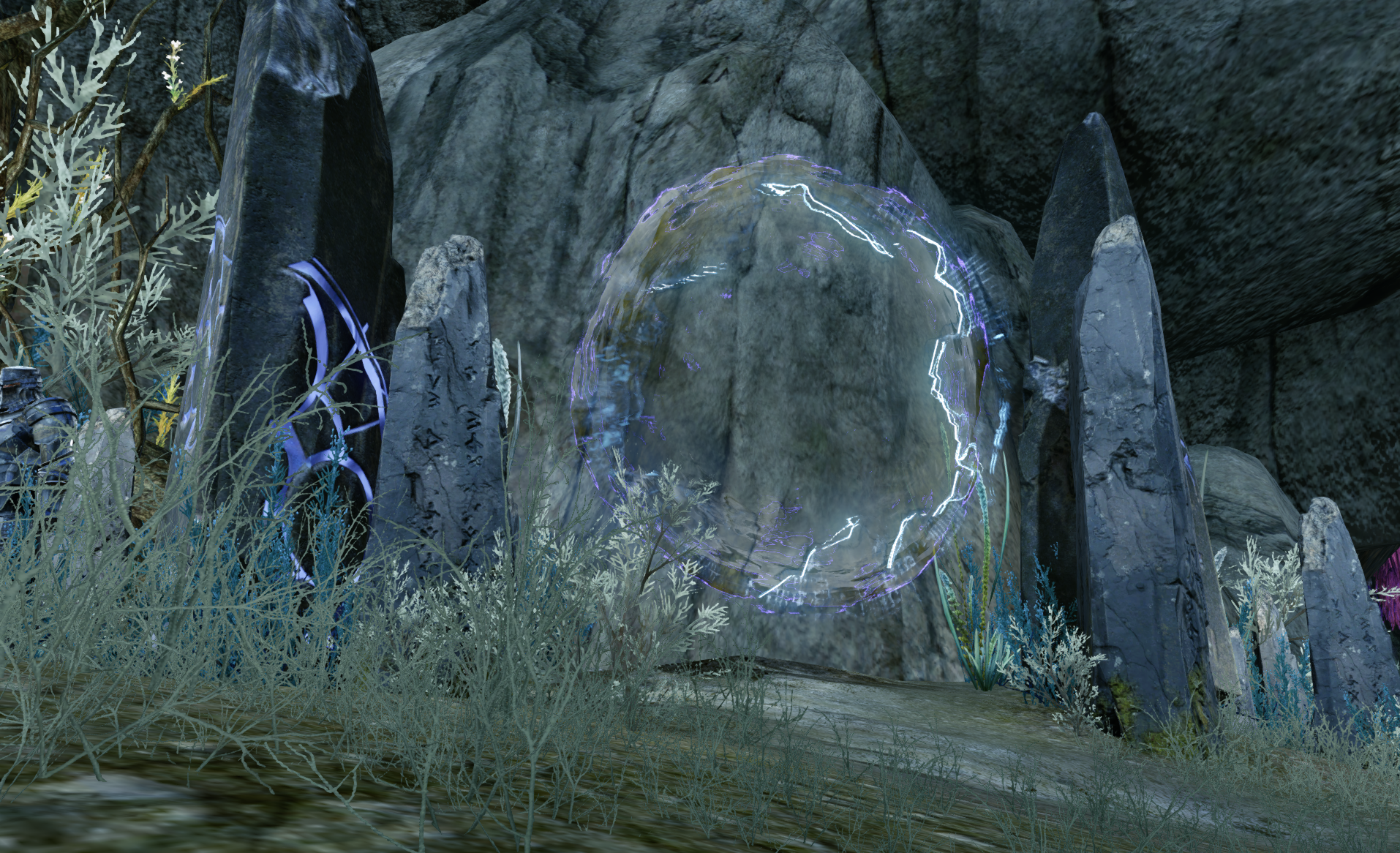 ○   Guild Prestige is rewarded based on the rank of guilds participating in the defense.

The bridge in front of the Ynystere Fortress is blocked during the Grimghast Rift quest, making it difficult to progress contents and forcing players to use a different route by the river. We've discussed a solution to this that does not hinder the freedom of gameplay and decided to install another bridge in the quest's path near the fortress. 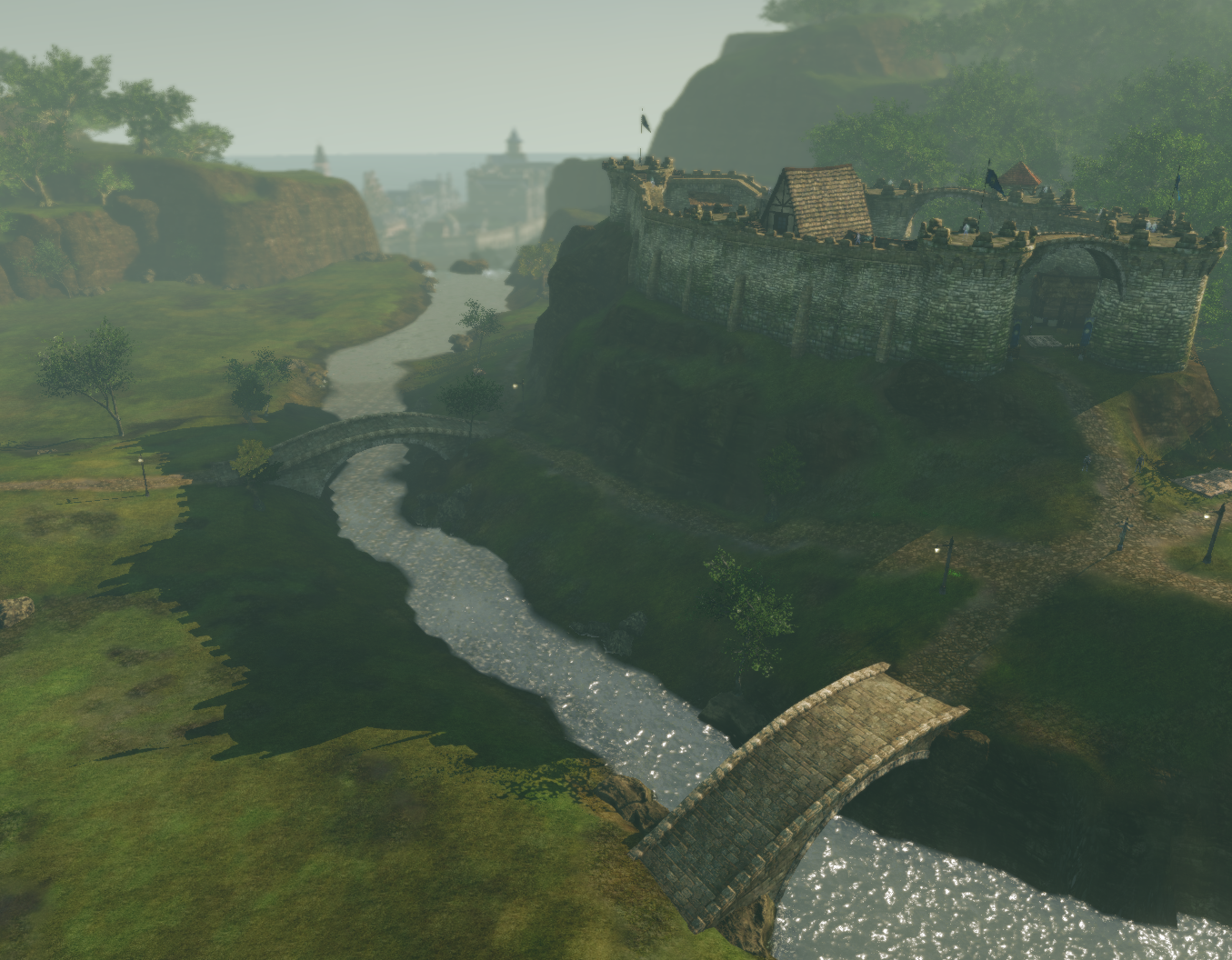 The Family Info UI will be improved for a more intuitive use. 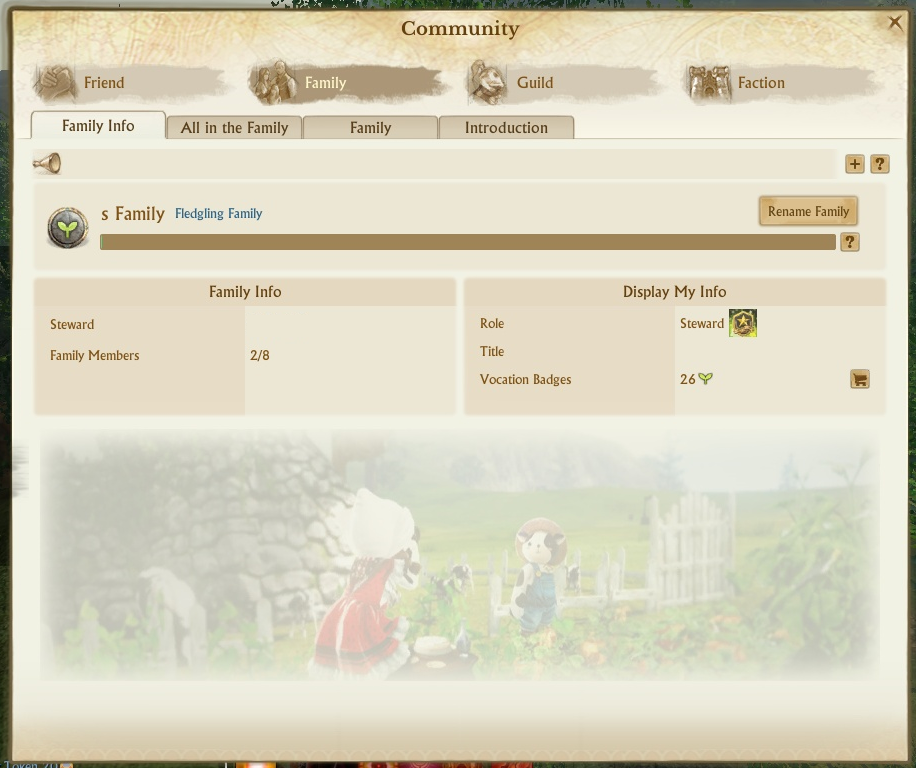 To improve mouse cursor legibility, the basic shape will be changed, and you will be able to change the size and color.

The option will be added to Game Settings - Functionality.

Size can be set to 3, Basic, Larger, Max (biggest size available in Windows), and you can choose from 5 colors. 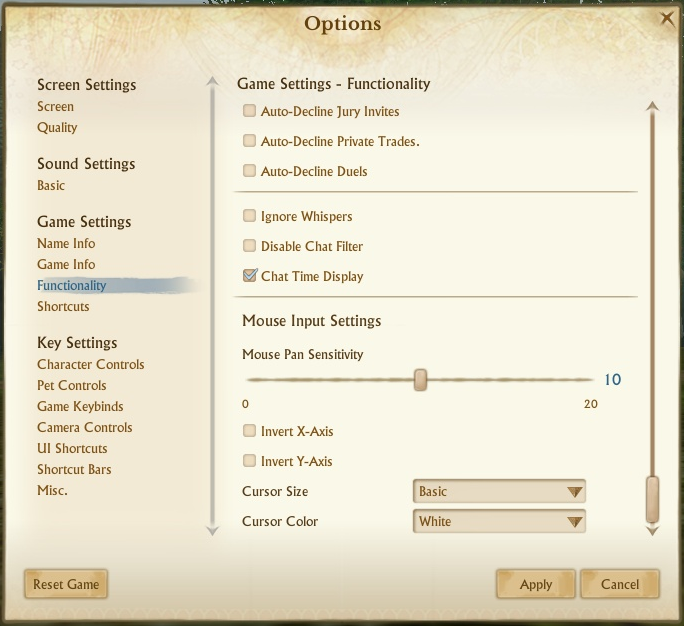 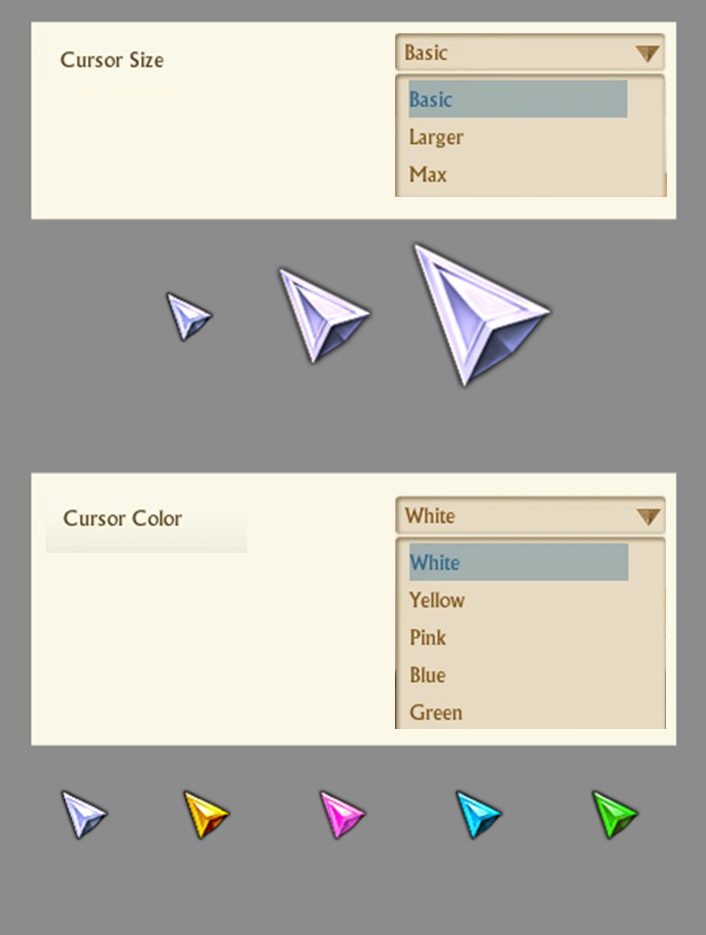 For the second half and winter, we also have Proficiency system improvement, addition of new equipment, additional Skillset points, Awakened Leviathan, and other updates planned.

We're also making improvements based on feedback received from ArcheFeedback, so please look forward to our future updates.

Thank you for your love and support for ArcheAge.