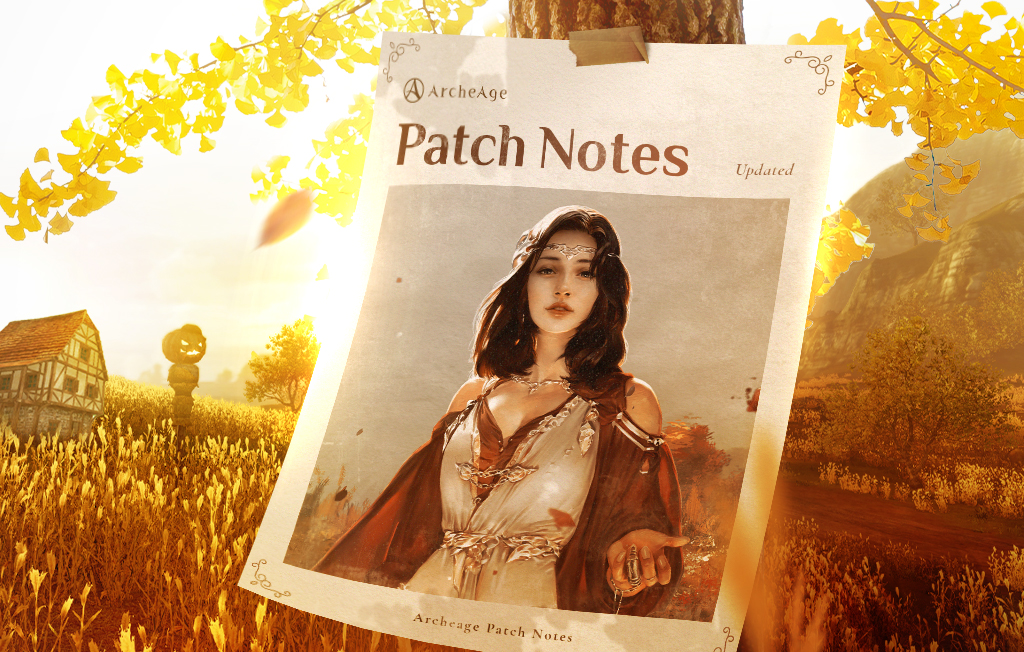 ●      Improved the Garden of the Gods Teleport Stone.

○      To improve upon the inconvenience of carrying 4 stones (or 3 depending on usage) for the Garden of the Gods, we've combined them into 1 stone, which can be used to travel to all 4 locations.

The previous 4 stones will no longer be available and will be replaced by the new stone.

●      Increased the max stack number of the below item.

○      We will continue to monitor and improve the maximum number of stacks for the items.

●      Improved the tooltip of the Transmuter.

○      We've received feedback that there wasn't enough information on what was reset when recloaking equipment via the Transmuter, so we've added a caution to the tooltip, showing you the details on what is reset.

■   Final 1st place player of the season arena will receive the Ruler of the Sea: Ultimate chest.

■   Rewards for rankings between August 1–4 will not be distributed.

●      Abyssal Kraken, the awakening of the Kraken, was added.

■   Added the below limitations due to the mechanic body.

●      Increased combat stats and improved the skills of Archers placed at the faction bases of the Great Prairie of the West.

●      Players who enter bases of hostile factions will now have their physical and magical skills locked and have their ATK and DEF decreased.

●     We are aware of the issue where some of the in-game texts are displayed in a language different to your settings.

●      Fixed the issue where the Demolition Notice was not sent upon Guild Residence demolition.